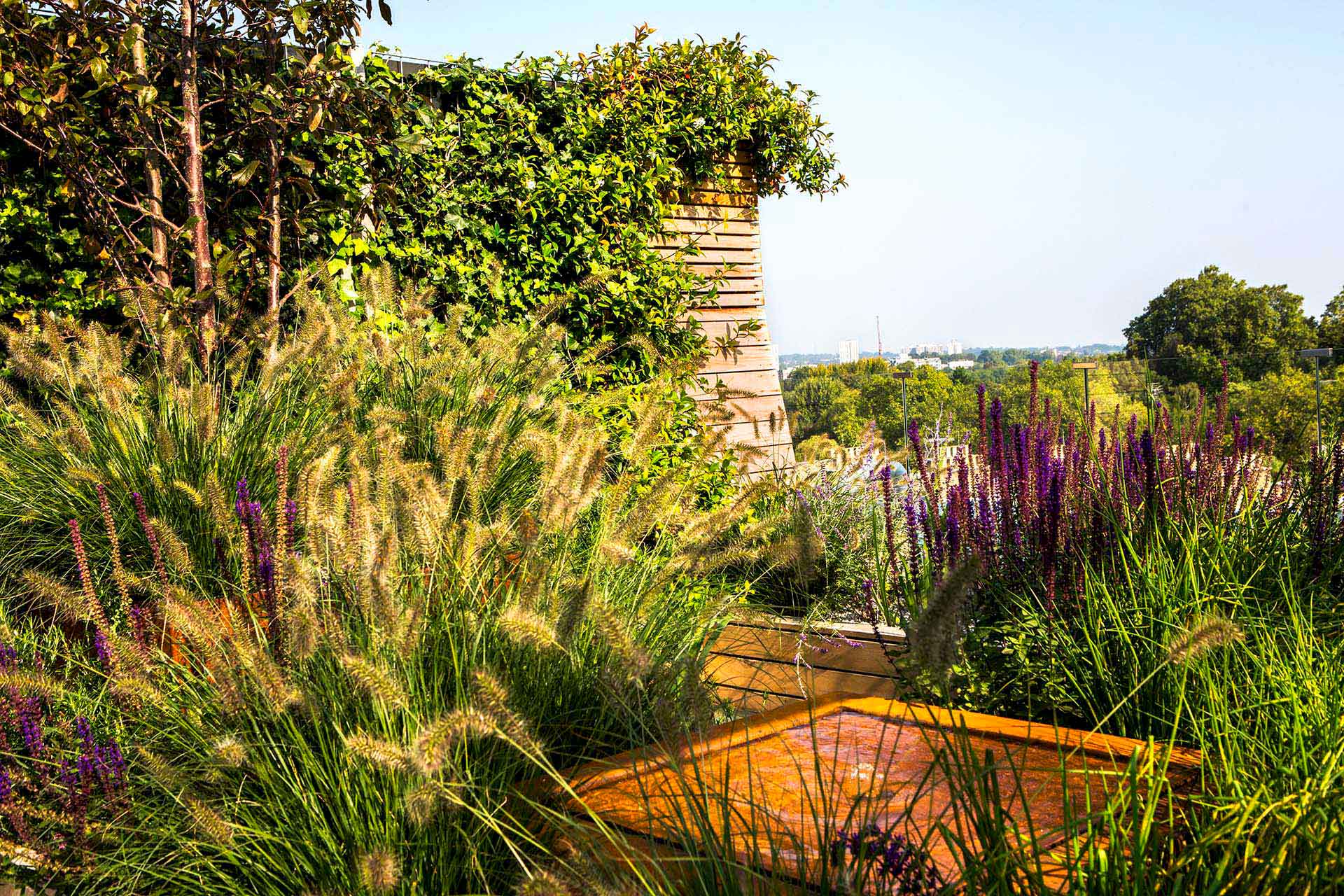 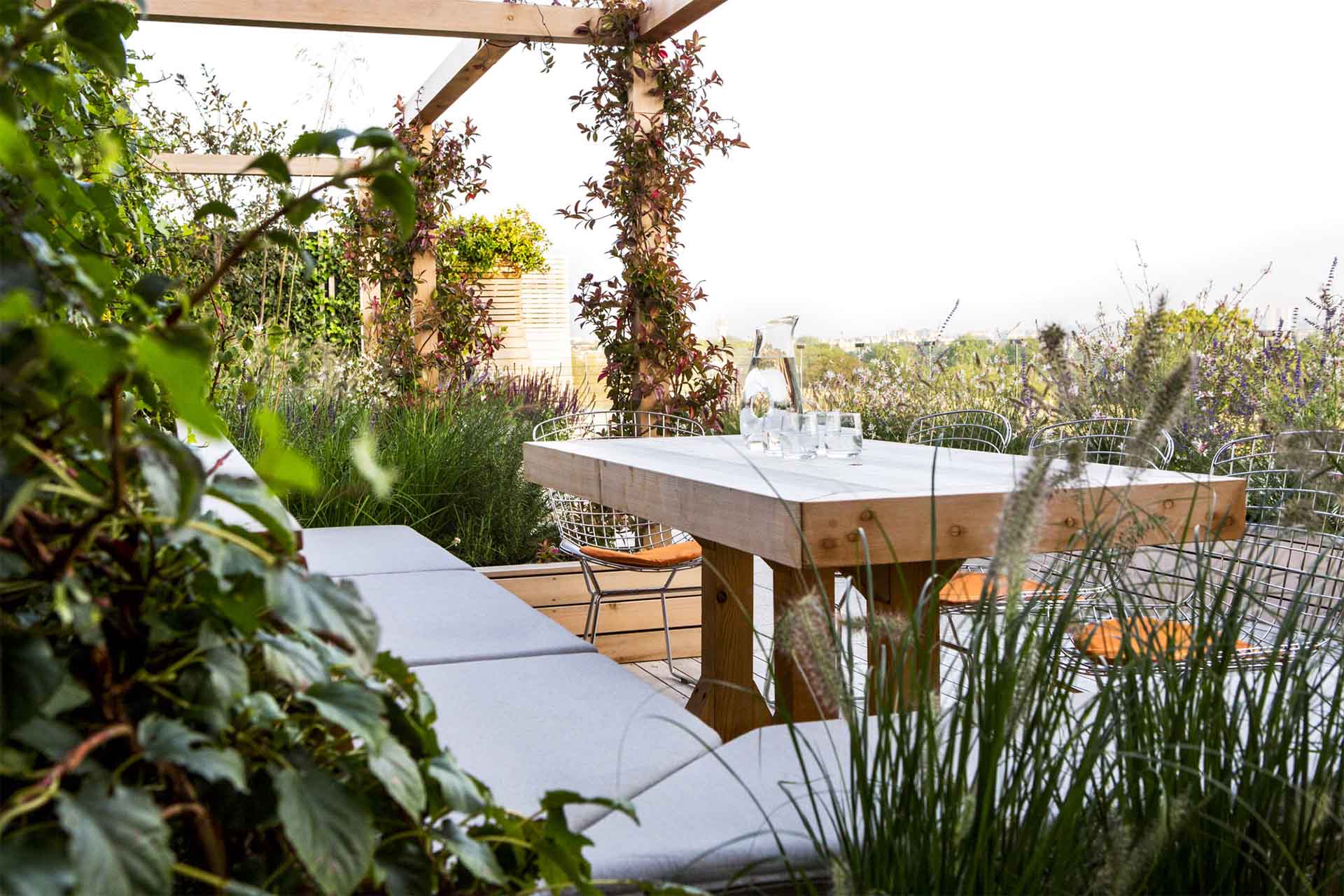 Well this is it! We’ve finally been served notice at the Old Gasworks by National Grid that they intend kicking everyone out by March 2017 so that the site can be re-developed.

It was always on the cards, no one in this building was under any illusions as to the fate of this decrepit building, located in just about the last site in Fulham available at reasonable rent.

And that’s where the problems start, not just for the small businesses that operate here, but for Fulham and Central London as a whole. You see, we will relocate – probably further out of town as the rents are more affordable – along with all of the artists, designers, musicians, framers, interior designers, photographers, cleaners, gardeners, removals men, decorators, antique restorers (to name but a few of the 300 businesses based here).

Now if you live in the smart and expensive parts of London (even if you’re not particularly smart or wealthy), you’re about to lose local businesses and the cost of your goods and services will be going up to compensate for their increased journey times (and that will also be adding to congestion and pollution).

What has Hammersmith and Fulham done to prevent the loss of those 300 businesses? Not much. Housing is priority no.1 at the moment, not small businesses employing hundreds of people.

No planning application has yet been made on the site (apart from the removal of the gasholders) but I don’t suppose there will be much in the way of small scale commercial space provided for the likes of us. I rather suspect that what will be built will be smart new flats, sold off-plan to foreign buyers who will be buying investments with no intention of renting or living in them.

Now I’m not trying to be an advert for a political party, I’m just another grumpy small business owner who is being shunted off to the suburbs to make space for the wealthy investors of this world. But I do feel that I should sound a note of caution as to what is being done to London at the moment. Lose the small scale entrepreneurs and you risk losing the soul of London. Lose the creative talents of artists and designers and London becomes less vibrant, less interesting. If you carry on kicking out local business it will cost you more than you think.

So I have written to the Mayor of London’s office, our local MP, Greg Hands and the London Borough of Hammersmith and Fulham and got this response…………….

Yup, not a single reply. I guess they’re just not all that interested. 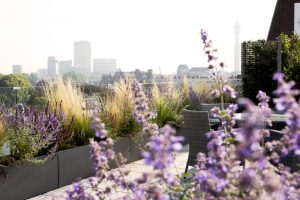 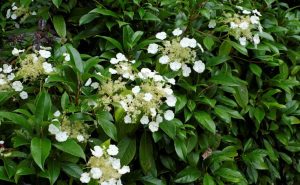 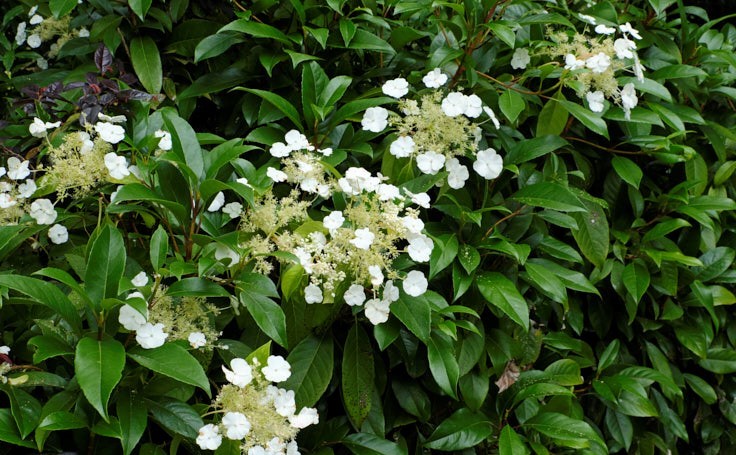 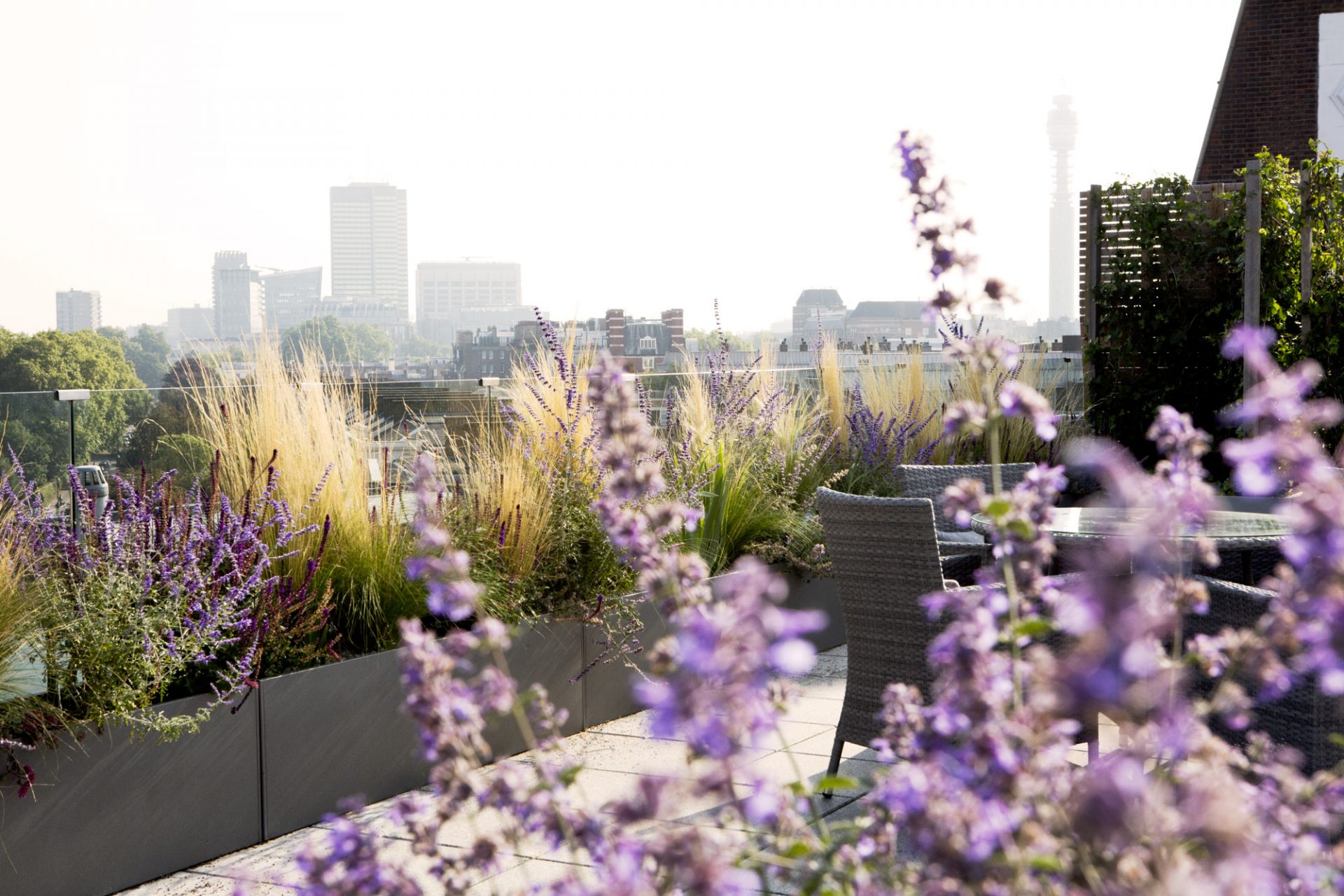 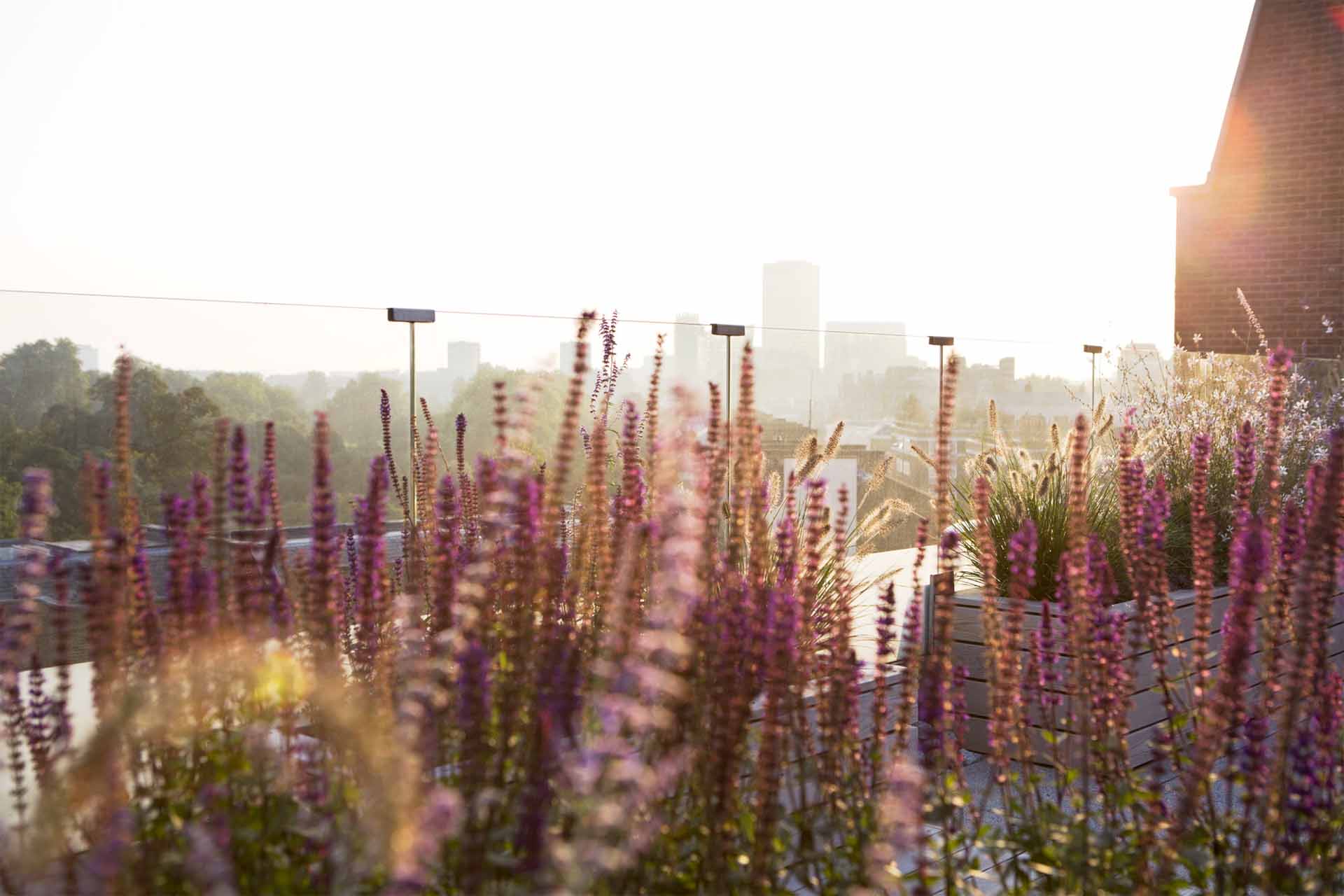 The changing face of London